3 Steps to Shaping Your Data to be Machine-Readable

First featured on the Tableau Public website. There’s a real art to data, even if it is a science. I’ve learned a thing or two about taming data, so let me share my secrets to getting it into a usable, Tableau-friendly format. I’ll give you a hint: it’s all about making it “machine-readable”.

To illustrate, I’ll walk you through my latest Tableau viz, Sean Bean Survival Calculator, which I made because I wanted to know if the Sean Bean meme was justified.

1. Create one column for each dimension and measure
The data I found was just a written list. OK if you’re a human reading it, but not ideal for Tableau. Computer says no. First, I defined the dimensions and measures I would need.

2. Find patterns to automate conversion of data
Next, I realized I had a problem. I had manually sourced the total number of films each actor starred in. This was easy, as it’s just a raw number. But I needed to count the number of films in which each actor’s character died, using a different data source.

The data was a written list, including actor name, and then a list of the films the actor died in. I had this information for 102 actors and did not want to manually count each film! I noticed a pattern. The film names were separated by commas.

With a simple spreadsheet formula, I was able to achieve my goal.

It took me 1 minute to get the death count for all the actors. There was less risk of human error, too.

3. Validate and test with a few lines of data
Before committing to complete the database, I tested 4-5 rows of sample data in Tableau. Pro tip: you can simply copy and paste your data straight into Tableau. 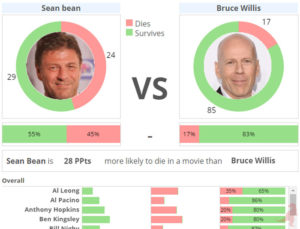 I made sure my data would enable the kind of visualisations I wanted. This lets me spot gaps: for example, if I’m missing a crucial field. Or opportunities: get inspired to add something extra which could improve my story.

There you have it – 3 simple tricks to keep your data machine-readable, so you have more time to focus on discovering the insights within. 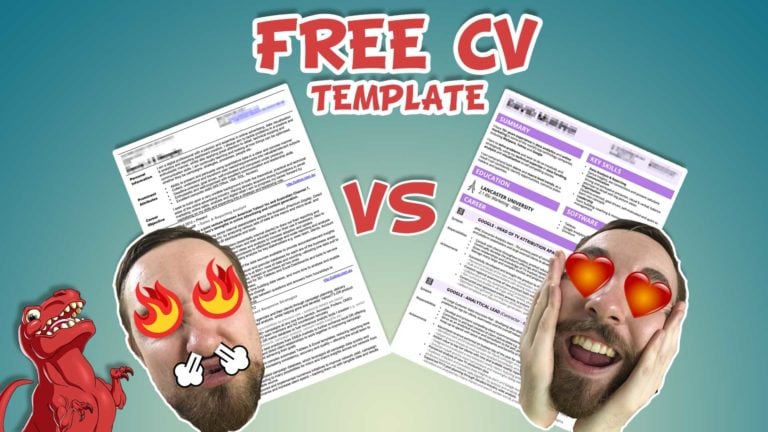 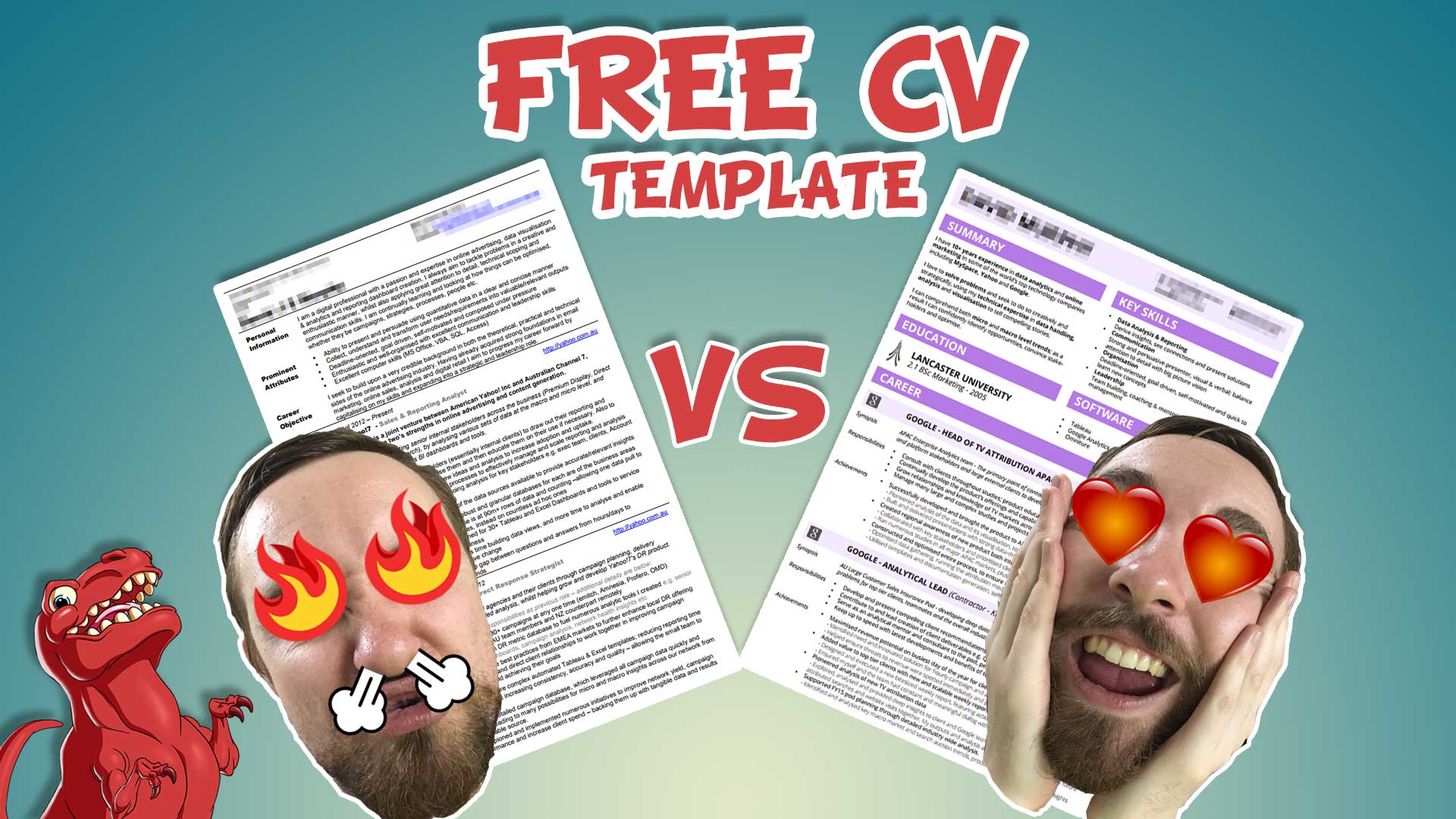 Data visualization does not only to apply to quantitative data. You can also apply lots of data visualisation techniques to qualitative data too.That’s what I In today’s Re-Viz-It we’ll be looking at an ESPN data viz focusing on the Batting Averages of the top Cricket teams from around the world. The purpose is Problem Data Puking Have you ever created or experienced a slide, email or data visualization that is so dense and complicated, that you cannot work At the start of the pandemic I wrote a Livestream setup and best practices guide in Google Docs. This was to help others learn from